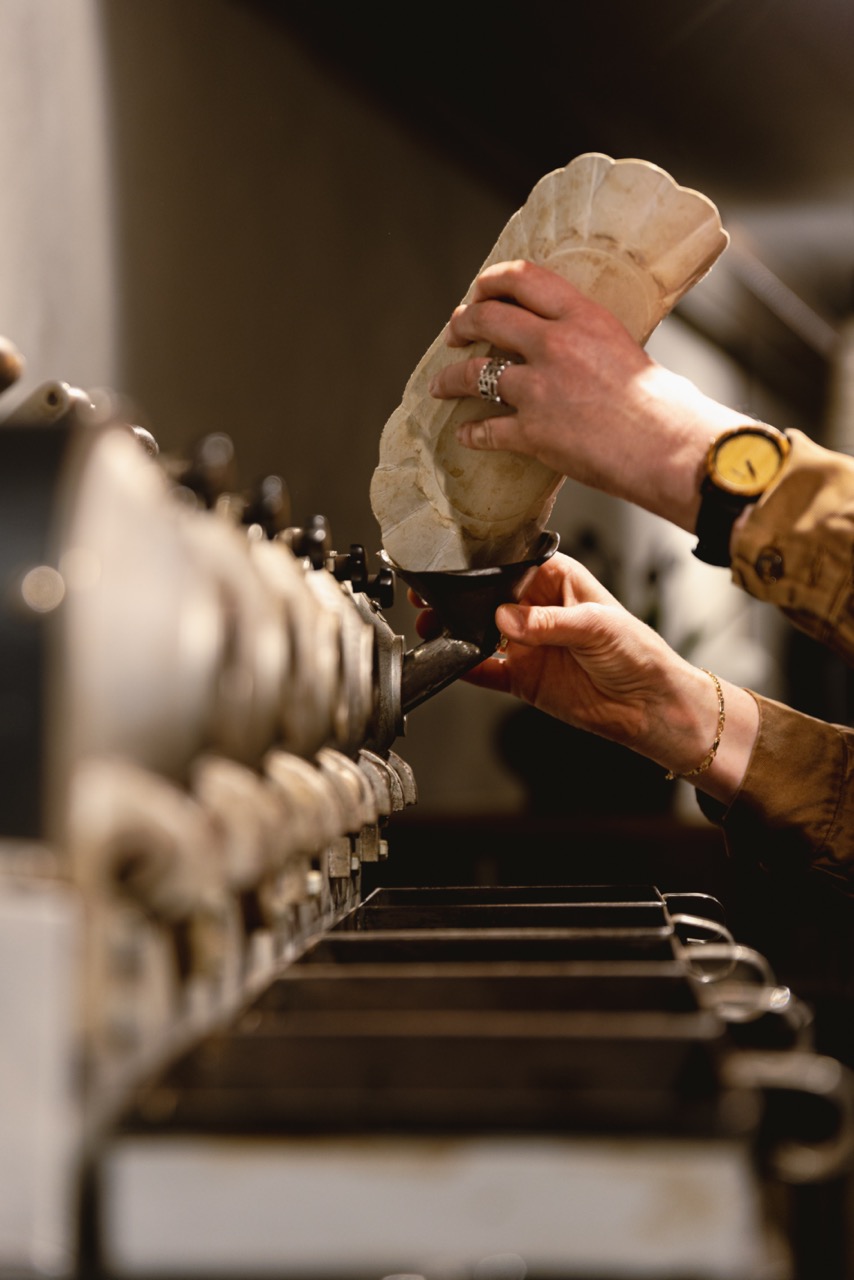 The coffee culture in India is due to Baba Budan. He is said to have smuggled coffee beans from Mecca and planted them in the mountains of the Chikkamangaluru district known as Baba Budan Giri. Commercial-scale coffee cultivation began in the 18th century and today is mainly export-oriented. Well-known coffee regions in India are Chickmagalur, Coorg, Pulneys, Nilgiris, Bababudangir, Manjarabad.

There are different grades for the washed Arabica coffee from India. These are the so-called Plantation coffees. Think of Plantation AA or Plantation B. The indication Plantation AA, Plantation A and Plantation B refers to the screen size of the beans. Washed and unwashed robusta is produced in India. The name Cherry is used for the traditionally prepared sun-dried coffee. The screen size is also indicated here by means of letters. For example, India Robusta Cherry AA. The best-known robusta crop is a parchment AA, also called Kaapi Royale.

In the 18th century, the beans were transported to Europe from southern India by wooden sailing ships. During this journey, the beans were exposed to humidity and tropical sea breezes. This affected the beans and gave them their characteristic taste. To mimic this process, the beans are now exposed to the tropical monsoon winds on the Malabar coast in well-ventilated department stores. For 2-3 months, the beans undergo this ‘monsooning’ process to create this distinctive flavour.

These coffees are characterized by a full and powerful flavor profile with notes of chocolate and a high aromatic complexity with a medium acidity.

WHAT COFFEE ARE YOU LOOKING FOR?

Feel free to reach out to us if you want to talk coffee! There is always someone within our team ready to help you 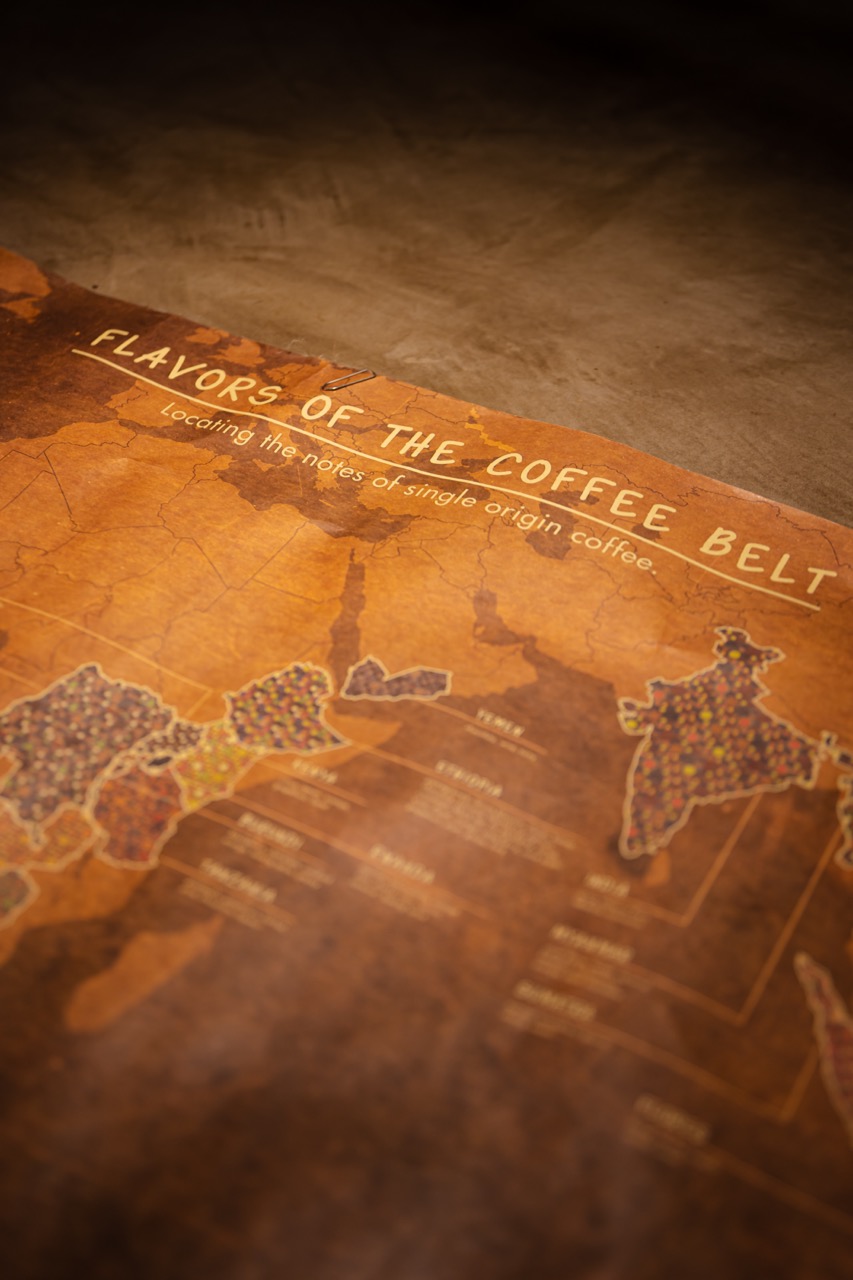 2022 Copyright. All right reserved by Bijdendijk